Impronta – leaving a trace – shaping music in a new identity

In 2012, Andreas Luca Beraldo and the violinist Jeanne Lefevre founded the Impronta Ensemble, of which they are the President and Artistic Director, and in 2014 they went on to found “Impronta – Edition UG”, a publisher devoted to the spreading contemporary music and transcriptions of music from different eras.

Both the ensemble and the publishing house seek to draw connections between different historical periods, as well to oppose the increasing “ghettoization” of contemporary music.

Impronta is a young ensemble based in Mannheim, dedicated to promoting contemporary music. As its main purpose Impronta seeks to the establish dialogue between the music of our time and that of other musical eras, thus tracking that red line which links together musical expressions from different periods, a connection that was believed to be lost, due to the progressive marginalization of the music of our time.

The group places a great importance on premiere performances, especially of those composers whose work shows a peculiar expressive originality. In this way the ensemble is always open to exploring new forms of musical language and the expansion of its repertoire.

Impronta – Edition UG, is a young publishing company born out of Impronta Ensemble (conducted by Andreas Luca Beraldo, co-founded along with Jeanne Lefevre in June 2012). Run solely by musicians, Impronta – Edition UG is devoted to publishing the work of composers and arrangers on the international contemporary scene, valuing music searching for music at the highest level.

Close cooperation with the Ensemble Impronta ensures opportunities to promote the edited works, when the required personnel is compatible with those of the ensemble.

Founded in May 2014, Impronta – Edition UG has already earned the appreciation of prominent composers such as the French Christian Dachez, who has entrusted the exclusive publication of his complete works to Impronta, as well as the Italian composer Alessio Elia. 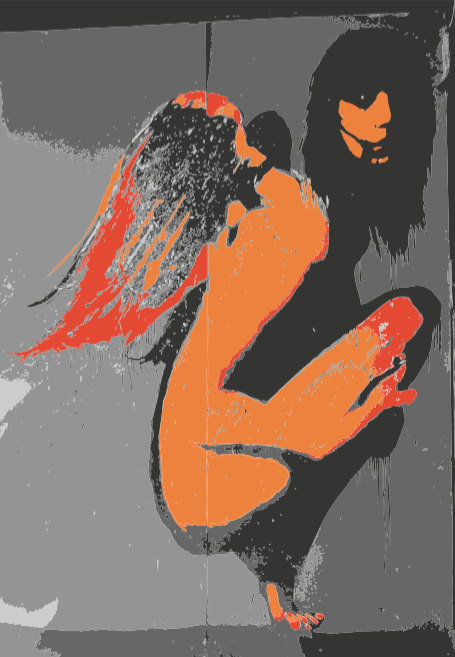